Bengaluru which is already the hub of technology proves it again by getting its first AI(Artificial Intelligence) Sensor-based Bicycle Counter installed at Outer Ring Road Cycle Lane at Doddanekundi in Karnataka Capital in collaboration with the Directorate of Urban Land Transport(DULT). DEVELOPED BY AN 18 YEAR AVID CYCLIST - Nihar Thakkar 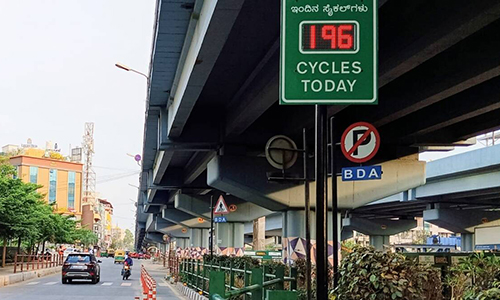 2 months ago
Written by Editorial

Bengaluru which is already the hub of technology proves it again by getting its first AI(Artificial Intelligence) Sensor-based Bicycle Counter installed at Outer Ring Road Cycle Lane at Doddanekundi in Karnataka Capital in collaboration with the Directorate of Urban Land Transport(DULT). 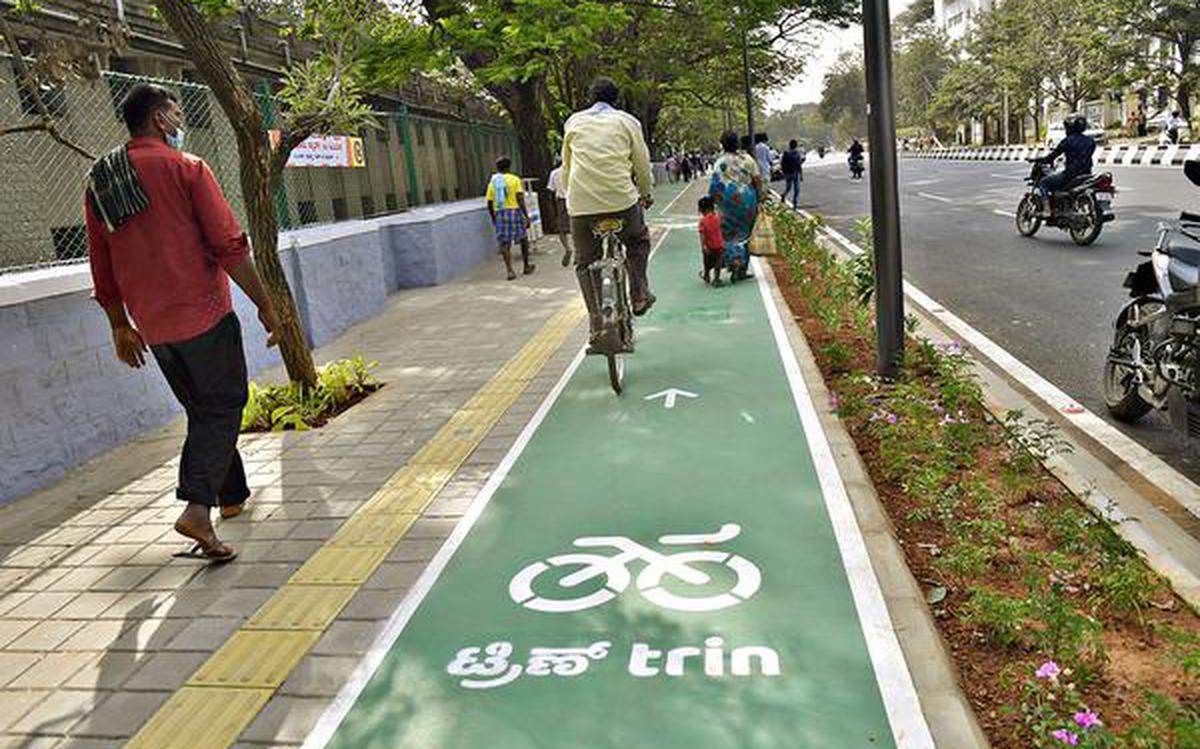 The Bicycle counter which is based on AI- sensor, is actually an electronic device that counts cycles at a location for a certain period of time and has been installed to encourage cycling.

This entire system has been developed by an 18-year student; Nihar Thakkar is also an avid cyclist. According to the inventor ” This is the first live bicycle counter in the country and will help collect usage data of bicycles using the dedicated lane, which will make the impact of the cycle lane more visible and encourage cycling. The live bicycle counter is installed under the SuMA (Sustainable Mobility Accord) project being funded by DULT as a pilot project.” The counter is able to distinguish between bicycles and all other types of vehicles and will count only cyclists in the cycle lane and the service road in both directions. The bicycle counter is powered by an AI-sensor camera and a machine learning-based algorithm where the data provided can be used to encourage cycling and to build more dedicated cycle lanes,” he added.

Thakkar is actually the person behind the company Urban Flow which is developing an AI-based tool for cycle lane enforcement, traffic analysis, and live bicycle counters. It has been stated by Thakkar that “ Most of the dedicated cycle lanes are being misused by two-wheelers. In this technology, a camera uses AI to process video footage in real-time to capture and report evidence of violations to traffic police.” 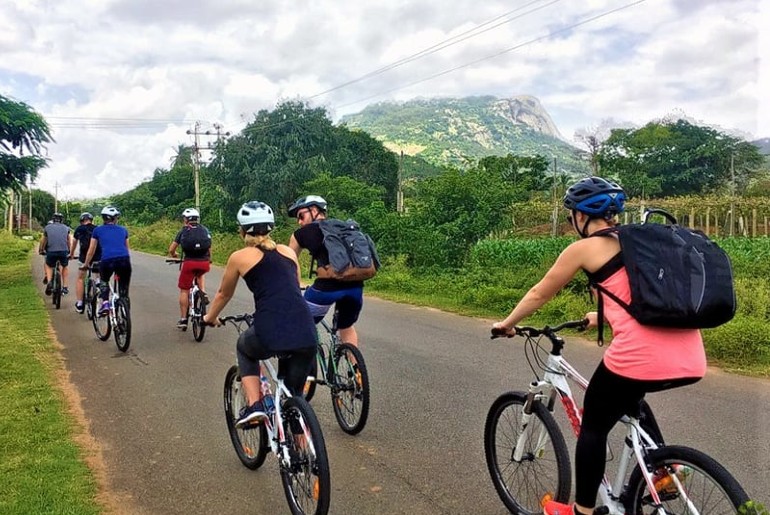 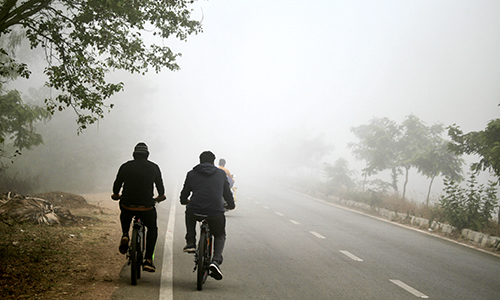 The spirit of cycling

Cycling is not only the most enthralling experience for an enthusiast, but it is also a healthy habit to develop. 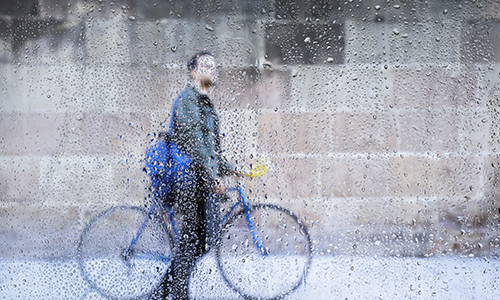 How to Cycle Safe in Monsoon Season

If you are a cycling enthusiast, the monsoons might intrigue you a little more to go out, take the pleasure of the rains and cycle your way to unknown destinations. 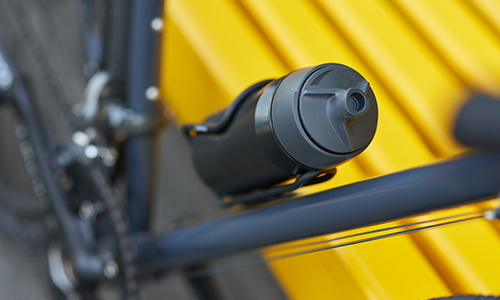 Not having the required amount of water, you may face dehydration. The term may seem easygoing at times, but in reality, it is not that easy a thing to deal with it. The basic symptoms of dehydration are cramps, intense thirst, loss of appetite, lightheadedness, and mild constipation. 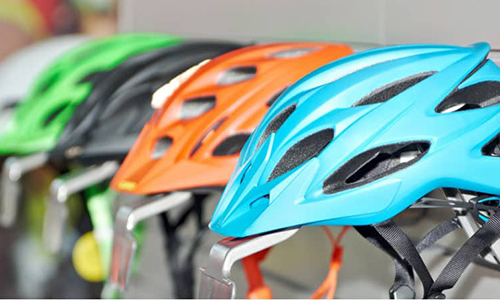 Are Bicycle Helmets Mandatory in India: Laws for Safe Bicycling?

It is important to wear helmets made with good quality material and structure while cycling in India. The laws under the Indian Government do not have many sections for bicycling safety. So, you should follow the regular traffic safety and two-wheeler helmet safety rules while going on biking trips in India. 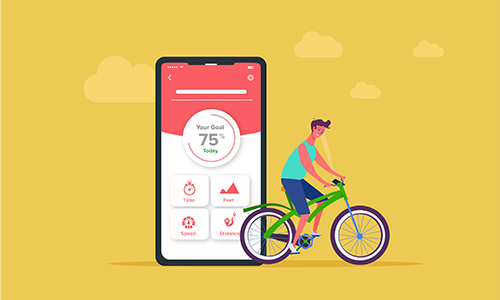 TOP APPS EVERY CYCLIST SHOULD USE

Need a cycling app for your next ride? Ever wondered why people use these apps? A cycling app that helps you to plan your route, track your performance and train effectively. Well, no matter if you are an android user or an iOS user, you will notice that tracking is just a small component of these apps. There's so much to uncover. 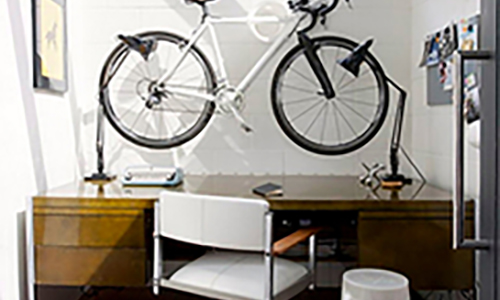 Below are five creative ways that you could tuck or store your bike while using the least amount of valuable room in the apartment. 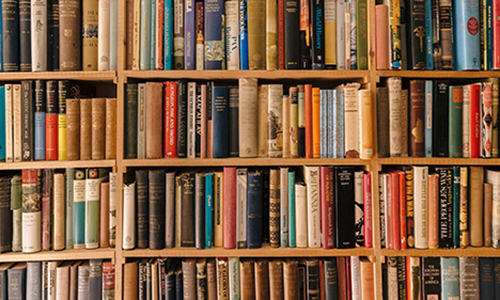 7 Inspiring Books That Every Adventure Cyclist Should Must Read

Our recommended books are guaranteed to get you excited about cycling and keep you motivated to push yourself to the next level. 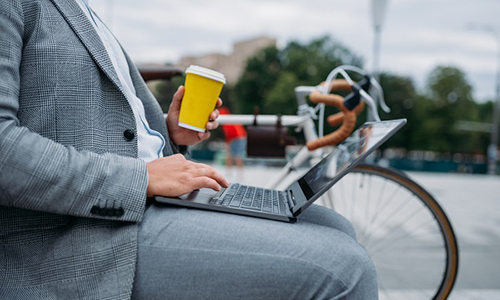 Riding your bicycle to work is a win-win situation! 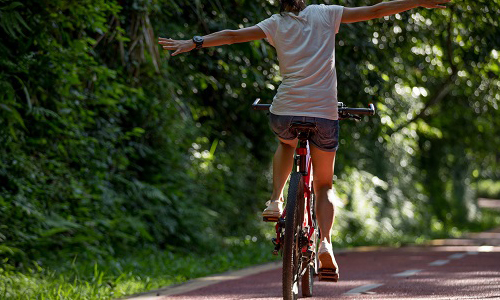 Benefits Of Cycling For Women

Well, there is a reason why women do not get enough exercise and it has to do with the fact that women usually do more housework and cooking than men. 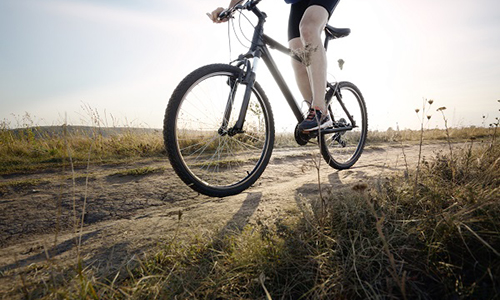 10 essential tips for off-roading for beginners

Basics for off-road cycling - you need to begin with the fundamentals, no matter what your ultimate ambitions are. Whether you’re mountain biking for health or just outside enjoyment, strong bike knowledge and safety in the route will create it a significantly better experience.